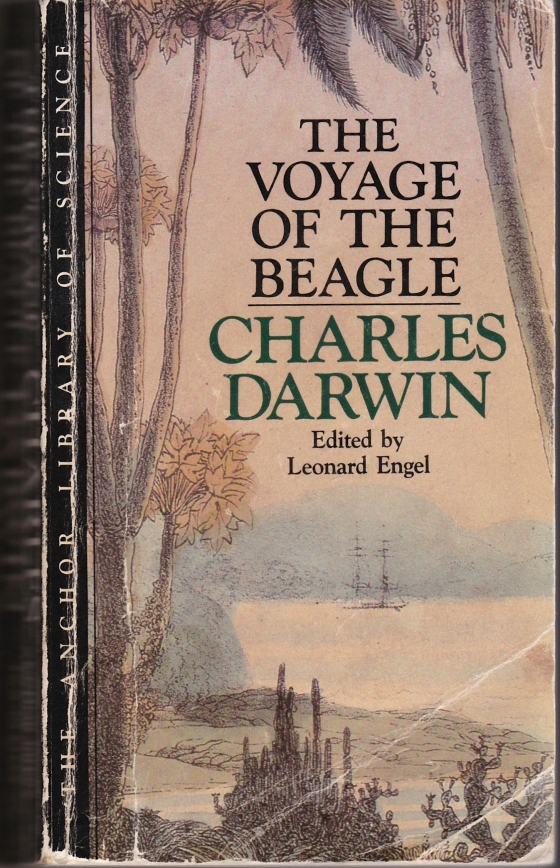 On a rainy, blustery day I am sitting in my new home in Nanaimo, BC, and thinking about my professional career, which is about to come to an end in the next few weeks, at least officially. I have been doing a fair bit of reading lately, and the last 2 books have been by and about Charles Darwin. Both are books I probably should have read a long time ago. The first book was Darwin’s “The voyage of the Beagle”, which is essentially a travel diary of the four-year journey Darwin took as a young man. The second book was “Darwin and the barnacle”, by Rebecca Stott, which is about Darwin’s struggles to formulate his Magnus Opus “On the Origin of Species by Means of Natural Selection”, which essentially changed biological sciences, and perhaps society, forever. The “Voyage” gave me an appreciation of the incredible breadth of knowledge that Darwin acquired. Much of the book deals with geology and the effects of seismic activity on the environment rather than the biological focus I had expected. Stott’s book is a somewhat fictionalized portrait of Darwin’s life in the period between his return from the Beagle voyage and the publication of his final of a four volume monograph on the barnacles (Cirripedia). The book is largely based on correspondence and publications, and luckily Darwin seems to have recorded pretty much everything he did, although Darwin’s actions and thoughts may have been embellished somewhat by the Stott’s imagination. For me, it worked quite well, though. I felt as if I got to know the man much better, and particularly I felt that I got an appreciation of the monumental barriers that Darwin overcame, both because of the rather crude technology available to him (fairly rudimentary microscopes, correspondence by “snail mail” etc.), and his poor health.  I was amazed to find out that he suffered from sea sickness during his voyage on the Beagle, and anyone who knows what that is like (I have been lucky, but have been close enough a couple of times) would perhaps understand how difficult it would be to work productively while sea sick, let alone in the cramped quarters on the ship. Darwin’s “lab” was in the “poop cabin”, which conures up some interesting images for us landlubbers, but actually only refers to the cabin in the elevated “poop deck” at the front of a ship”. Darwin also had bouts of illness during his voyage, but most notable he suffered chronic problems after his voyage. This may have been due to Chagas’ disease, which was unknown at the time.  During a trip across the Cordillera (he made numerous such excursions during his voyage), Darwin describes a night spent in Luxan (now Luján de Cuyo), in the western Mendoza Province, as follows: “At night I experienced an attack (for it deserves no less a name) of the Benchuca, a species of Reduvius, the great black bug of the Pampas” .  Chagas’ disease is widespread in that area. 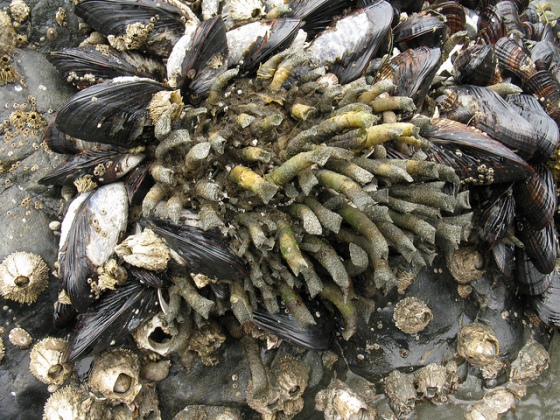 Scientists back then were either independently wealthy, like Darwin, or employed as clergymen or physicians, or more rarely as lecturers at universities. Linnaeus for example, was a physician as well as a naturalist. It has always been my assumption that this allowed them virtually endless amounts of time. Darwin, however, spent only 2-3 hours a day on his barnacles due to a rigorous water cure he used to overcome his illness. In spite of this, he published rather prolifically on geology, volcanoes, coral reefs, plants, domestic animals and humans. In the title I refer to myself as a midget, and after reading about Darwin I really do feel rather insignificant!

I enjoy retrospective mind-journeys. Another scientist that I have a particular interest in was one of Linnaeus disciples, Daniel Solander. His name rarely surfaces, however, because he did not publish his work for various reasons (apparently in large part in deference to his friend and financier Joseph Banks, but also because he died of a stroke at age 49). He is of particular interest to me because he grew up about 6 km from where I grew up in a small town in northern Sweden, so it is likely that I spent my naturalist beginnings in the same areas that he did. He was a naturalist on James Cook’s first voyage on the Endeavour, and was therefore one of the first scientists to see the odd marsupials of Australia, for example. 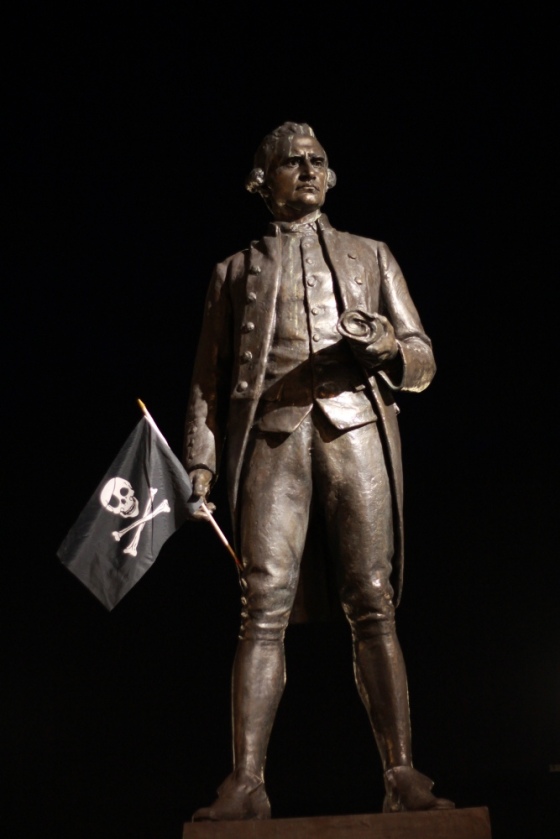 Science today is very different. Naturalists, systematists and taxonomists, which is what old-school scientists were, are not valued the way they were even as late as the mid-20th Century. Our publications tend to be short and to the point, lacking the wonderful context that older literature often provides. Looking at the publications of my entomology professor, Bertil Kullenberg, who was active into the mid-1990’s, it is striking how often the title includes “Observations on…”, “Studies on…”, or something similar, particularly early on. Of course, if current publications were as prosaic as they were back then, the task of keeping up would be even more daunting with hundreds or thousands of papers published on the most important (to humans) taxa. But perhaps they would be more enjoyable to read?

With the processing power of present day computers, we can now do in seconds what would take weeks or months in the past, if it was possible at all. One aspect of science (specifically entomology in my experience) that remains constant today is the camaraderie among scientists. Darwin understood the importance of networking, and depended to a large extent on his friends and colleagues for specimens, reviews, and discussion: “if a person wants to ascertain how much true kindness exists amongst the disciples of Natural History, he should undertake, as I have done, a monograph on some tribe of animals, and let his wish for assistance be known.”  To me, it is gratifying that one of the greatest minds of science, also appears to have been a genuinely kind and considerate person. That is something I admire greatly, and as I look back at my own rather modest career (particularly in light of giants like Charles Darwin) it is the friendships with colleagues that I value the most. A most appropriate reflection as the holiday season approaches. Happy holidays everyone!

Basic vs. Applied Entomology: How the Mountain Pine Beetle Opened My Eyes
Scroll to top